Windows 8 to be released later this year

We will post further details as they are confirmed but so far on the desktop side there will be 3 editions.

•    “Windows 8 Standard” which will be for home users much like todays Windows Home Premium.

•    “Windows 8 Pro” for business users. Media Centre may be a separate add on for this product. 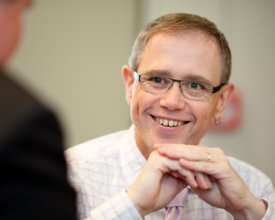 “Customer service is not a department, it’s everyone’s job”